Simprolit insulation plate - is a composite product consisting of styrofoam, cement and special admixtures and it represents a part of Simprolit system for facade thermo-insulation.

Simprolit plates are easy to work with, they are characterized by excellent adhesion between composite layers, having also good frost-resistance (a structure made of Simprolit SUP plates prevents joints from freezing), as well as exceptional high temperature resistance. All these facts are very important for the complete durability of a thermally insulated facade in any climate region (it is a well known fact that the temperature measured on the facade surface could amount to 80°C, depending on its color and rate of exposure to the direct sun light).

Application of Simprolit plates in upper floors and attics construction is also very practical. Namely, these plates can be used as both thermo-insulation and suspended ceiling plates, which could be just skimmed with cement paste mixed with fine sand, or with cement-based glue right after mounting. Upon request, they may also be plastered using a thin (3-5 mm) layer of cement-lime plaster, or just primed and painted.

The application of Simprolit plates as a part of Simprolit system for facade thermo-insulation brings significant work and cost reduction, no matter if it is a reconstructed or new facade.

Simprolit system represents a system for thermo-insulation of existing and new buildings that satisfies a whole spectrum of engineering physics' requirements, such as: thermo-insulation, steam permeability, fire resistance, impact resistance, strength, resistance to extreme climate conditions and durability (unequaled by other similar materials).

Except the above-mentioned elements, upon special design request it is also possible to produce other decorative elements (such as crowns, arches, ornaments, etc.) based on Simprolit polystyrene concrete.

Each of the above listed elements has a specific function in the Simprolit system, based on its physical-mechanical properties. For instance:

Comparison with other thermo-insulation systems

When compared to other widely spread thermo-insulation systems using so called "effective" plates (three-layered panels made of styrofoam, mineral wool, etc.), insulation with Simprolit system has many advantages, such as:

Dimensions and types of Simprolit plates

Dimensions of standard Simprolit plates are defined in accordance to the following criteria: optimum weight of the elements during mounting process, structural relation between width and length of elements being 3:4 - which reduces the deformation of plates, simple manipulation, proximity to standard spans with minimum dispersion (for example, for thermo-insulation of attics the plates could be built in between the roof beams almost with no waste of the material).

Simprolit thermo-insulation plates are produced in two kinds (with or without folds) and in many various types (thicknesses). 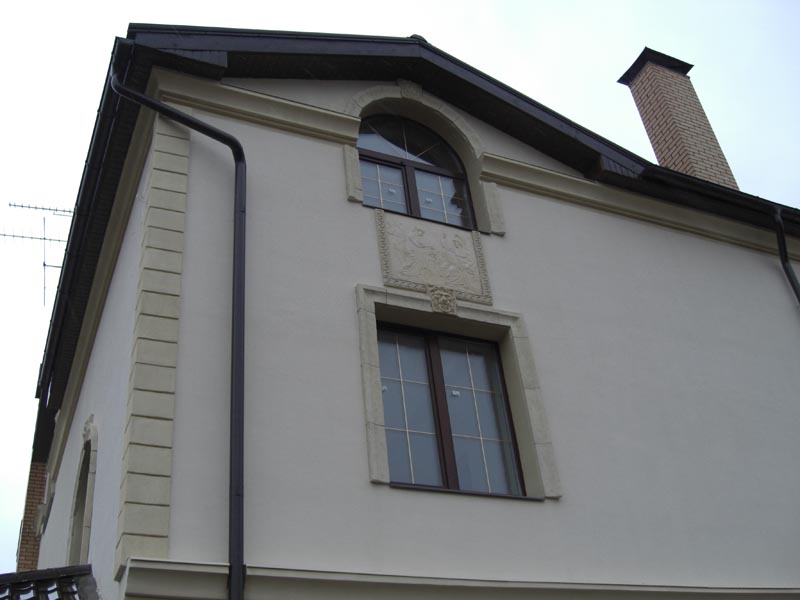 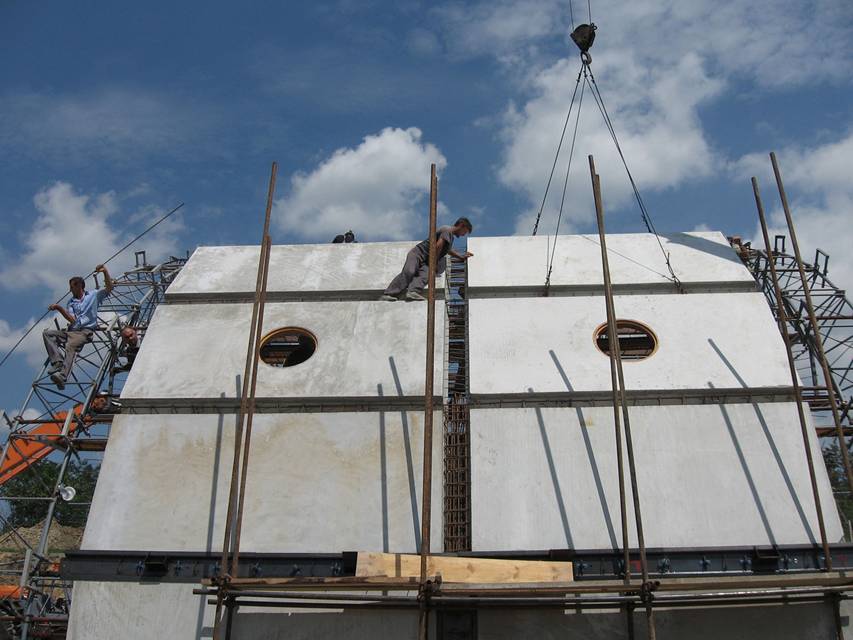 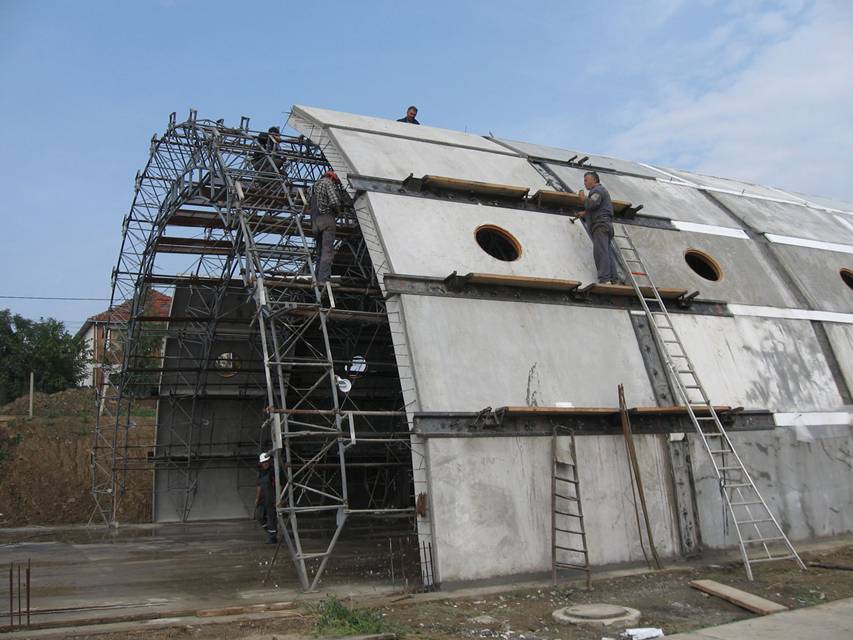 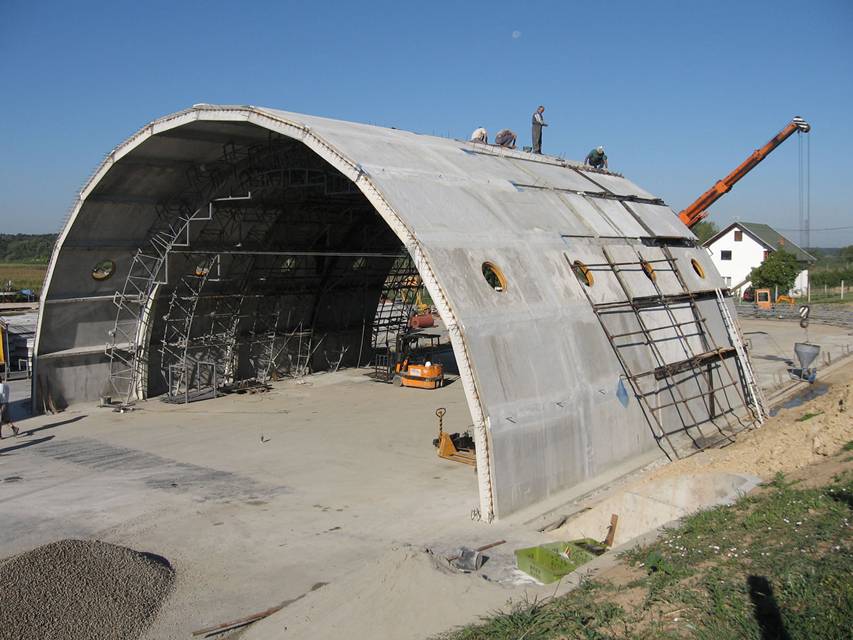 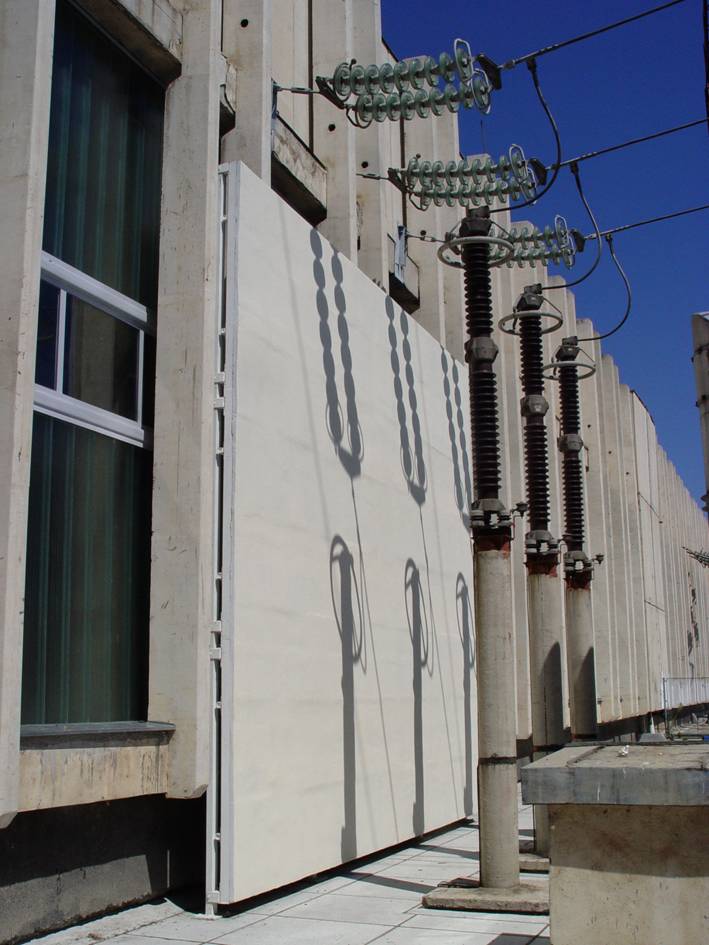 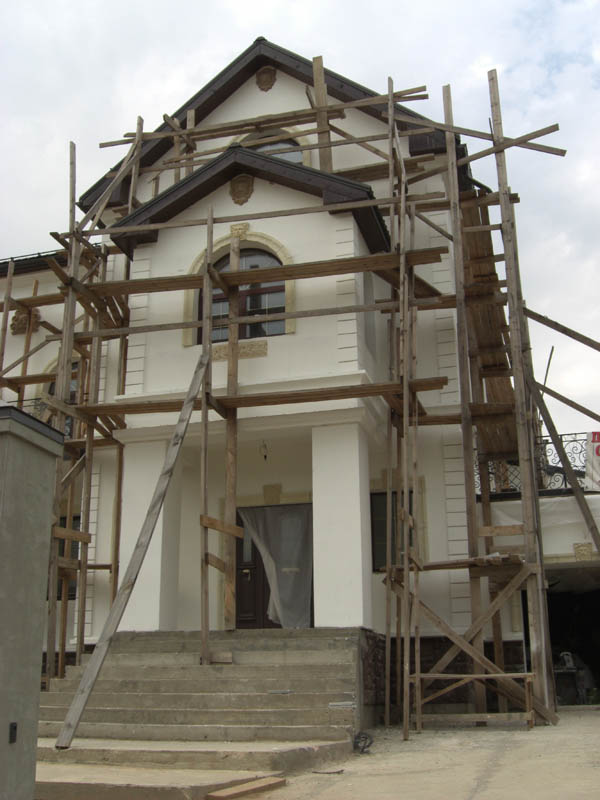